In the list of psychology research paper topics below we have attempted to capture psychology’s vast and evolving nature in the 16 categories and more than 100 topics. 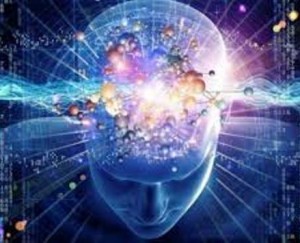 Although human and animal behaviors have been topics of interest to scientists and others since antiquity, historians typically date the inception of modern psychology to the mid-19th century. More specifically, they have selected 1879, the year that Wilhelm Wundt established his experimental psychology laboratory at the University of Leipzig, as the year that modern psychology originated. At that time, Wundt believed that the goals of psychology were (a) to study “immediate” conscious experience using experimental methodology and (b) to investigate higher mental processes using nonexperimental techniques. The change that psychology has undergone in the nearly 130 years since its founding has been nothing short of phenomenal.

For example, the early years of the 20th century witnessed the development and popularization of the now classic “schools of psychology” such as structuralism, functionalism, Gestalt psychology, and behaviorism. World War II and the Korean War spurred the development of modern clinical psychology. In the middle of the 20th century, individual schools rose to prominence and tended to dominate psychological research and theorizing. These dominant schools often clashed with clinical psychology. For example, disagreements between behaviorists and clinicians, which have their roots in the 1940s and 1950s, still persist.

Toward the end of the 1960s, the nature of the field began to change, and the face of modern psychology was forever altered. First, Ulrich Neisser’s 1967 book, Cognitive Psychology, ushered in the “cognitive revolution” and put behaviorism on the decline. Technological advances in computer technology, which allowed researchers to simulate human thought and memory processes and to create images of neurological processes, played an inestimable role in modern psychology’s metamorphosis. Likewise, advances in social concern and action increased psychologists’ awareness of psychology’s diversity and its ability to make significant contributions in these areas. To be sure, the face of contemporary psychology was changing drastically. In fact, in 1992 former American Psychological Association (APA) president George A. Miller believed that psychology had become “an intellectual zoo” (p. 40). Clearly, that situation has not changed, as psychology is evolving in the 21st century. 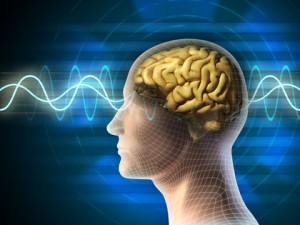 The cutting-edge research paper topics include the following: