This list of more than 200 sociology research paper topics is both interesting and informative as it offers the student and researchers an insight into the rich legacy and development of the discipline of sociology while also providing the requisite reference information for advanced study and research into each topic. In this regard, there is a sufficient amount of information to support the rich sociological legacy of enabling students ample opportunity to learn while also providing important insights for those who enthusiastically embrace social activism as a part of the sociological enterprise. Increasingly, sociologists have engaged in exploring a wide range of topics, and this extensive activity is demonstrated through the large number of sociology research paper topics presented in the list below. Although there is certain to be some modest theoretical and methodological overlap between some of the topics, each topical article is developed to reflect the unique historical development of the topic, offers a general overview of the current state of knowledge, and provides suggestions for how the area of inquiry is destined to develop as we move well into the 21st century.

Sociology of Race and Ethnicity

Since its inception through the early decades of the 20th century, the discipline of sociology was essentially monolithic in perspective, representing a rather narrow range of topics in social problems areas. Early sociologists were essentially generalists, and during the first 100 years of disciplinary activity, the literature of sociology expanded only incrementally. By mid-20th century, however, there was a sufficiently large body of sociological literature on which to draw and a much broader and energized sociological curiosity as to foster some degree of specialization.

With its new focus on theories of the middle range, sociological inquiry developed into a multifaceted perspective, representing a variety of specialty topics and an expanded literature in which a proliferation of knowledge is documented. Sociologists thus developed an expansive array of specialty knowledge that represents the variety of research and theoretical activity within the discipline. Now, in the 21st century, the success of the past century requires a comprehensive survey and assessment of the many specialty topics in sociology that is essential for organizing this vast information. Each research paper linked from this list of topics provides a comprehensive research on one of these specialty topics. This list of sociology research topics also represents a thorough inquiry into the state of knowledge and scholarly thinking in each of these specialty areas by offering authoritative insightful papers on the various subfields in sociology, provide an assessment of contemporary knowledge, and brief projections of anticipated future theoretical development and research activity in particular topic.

For more than 100 years, sociological research has covered a vast terrain of topics, theoretical perspectives, and methodologies that run the range of mainstream topics of interest, emerging new ideas, as well as topics considered to be peripheral to the discipline but nevertheless draw heavily on sociological literature for their framework. The work sociologists engage in is both pure and applied, and depending on time and space and shifts in the dominant orientation of the body politic, the substance of this work is more or less significant. The discipline of sociology and its researchers are subject to the changing needs of the society that we attempt to better understand. Sociologists have been from the beginning social activists and social policy analysts. These interests and foci continue in the present and will undoubtedly continue throughout the 21st century. 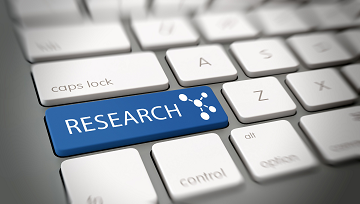 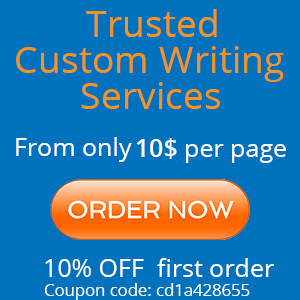